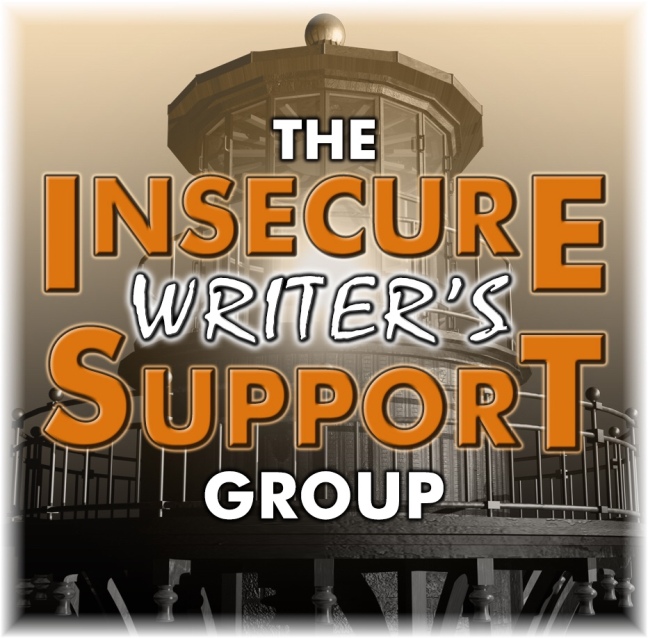 I have a ton of things I want to write about, but somehow I can’t get myself to actually write. I started trying to use my new Mac Saturday evening. So far, it works but is still a bit hard to use. The WordPress app for Mac isn’t available in the app store, so it is a pain to install. I’m just using my phone now rather than WordPress.com in Safari, because at least I know how to work this.

It’s time again for our Insecure Writer’s Support Group or #IWSG check-in. This month’s question is about creative outlets other than writing.

I must say I”m not terribly creative. I don’t do any artsy things and am no good at music either. No, not all blind people are musically talented! I tried my hand at learning to play the keyboards and guitar for a bit, but didn’t like either. Granted, my guitar lessons were while I was at summer camp in Russia and the instructor spoke Russian and English only. This was before I knew English, so it took me half an hour to figure out what he meant by the “strings”.

If we expand creativity a bit to include crafts, I have tried a ton of them. I started out trying to make cards in 2012, not realizing how inaccessible this craft is to blind people. I should’ve known, since the blindness agency used to offer card making courses but specifically to the partially sighted only.

Then I tried mixed media, which was similarly inaccessible. Then came polymer clay, which should be doable but not by me. I tried to learn to crochet and loom knit too.

Lastly, I tried soap and bath and body product making. I still love that craft and would someday like to pick it up again, but I can’t do it independently. This is when I realized that the problem may not be exclusively with my blindness, but my cerebral palsy affecting my fine motor skills too.

So in short, no, I don’t do any creative things other than write. But I’d love to learn.