Hi everyone. As regular readers of this blog know, I have a lot of eBooks on journaling. One of them is a collection of 31 Christmas-related journaling prompts and one of its prompts is about turning hobbies into Christmas gifts. The prompt asks us to think of ten hobbies that could be turned into Christmas presents. They don’t have to be physical presents. In fact, the explanation behind the prompt was about a little boy coming to greet Jesus and, rather than bringing riches like gold or myrrh, he brought his drums and played little Jesus a song. Today, I am going to share some of my passions that I could turn into Christmas gifts. I am pretty sure I won’t make it to ten, but that’s okay.

1. Storytelling. Some kind words can mean the world to someone. I am not too much of a wordsmith in terms of poetry or fiction, but I can definitely share some of my positive thoughts with someone I care about this holiday season.

2. Soap making. Okay, I can’t find my Christmas tree mold as I write this, but I could still create a soap in festive colors. After all, I do have gold and red mica powders.

3. Aromatherapy. Related to the above one, I could obviously add a Christmassy scent to my soap or other DIY bath and body care product. I have a ton of seasonal essential oils, including white fir, cinnamon and orange. I also am pretty sure I have a Christmas tree fragrance oil.

4. Polymer clay. Of course. I recently created a polymer clay Christmas tree and am going to buy white Fimo soon so that I can create a snowman too. I have a few Christmas-related cutters, but I prefer creating sculptures.

5. Jewelry-making. I don’t have that many Christmas-colored jewelry-making supplies on hand right now, but if I wanted to, I could purchase them. I can definitely make a holiday-themed keychain or bracelet. If I am going to use my polymer clay to make jewelry with, I do have Christmassy colors.

6. Reading. I could read my fellow clients a Christmas-related children’s story.

7. Baking and cooking. I am not a great cook or baker, but I could with some help from the staff definitely whip up some seasonal treat. I love looking up recipes.

Well, I can’t think of anything else right now, but I am pretty content with how I did on this list.

How could you turn a hobby of yours into a Christmas gift? 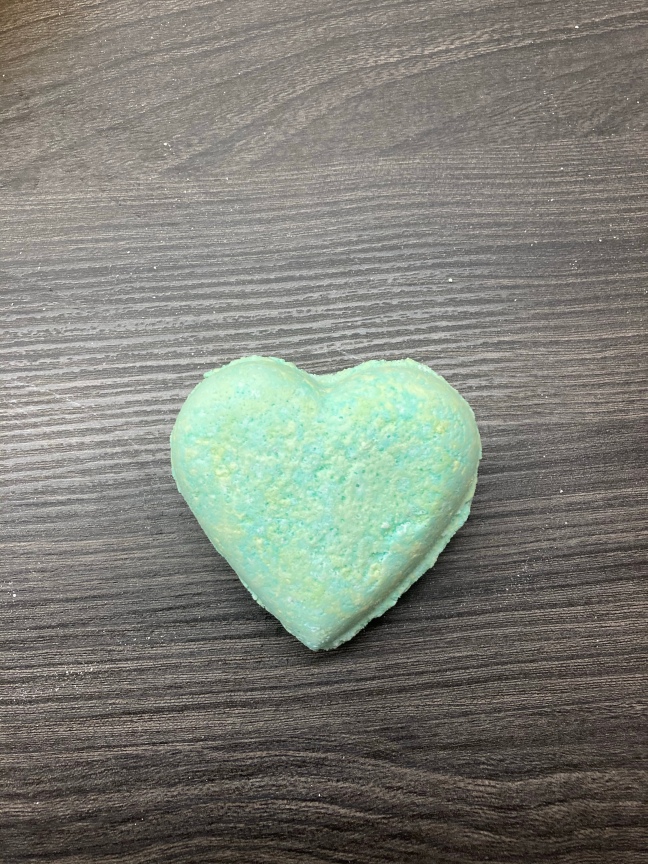 Hi all on this grey Saturday. Today I’m joining in with #WeekendCoffeeShare. I just had my afternoon coffee about half an hour ago. If you want a Senseo though, I can make one for you. Let’s have coffee and let’s catch up.

If we were having coffee, first I’d ask you how your weather is. Ours is pretty cold, but the newspaper said it isn’t even really freezing. I guess I don’t really like winter if I consider this cold. Snow is forecasted for tonight, but I doubt it’ll even create a dusting of white. That’s fine by me as I don’t like snow.

If we were having coffee, I’d share that I guess I shouldn’t have said on Thursday that I am glad to live in a stable democracy. After all, the Dutch government collapsed on Friday. It’s totally justified though and no, it’s not about COVID. It’s about parents pretty much randomly being labeled as fraudulent childcare payment recipients and made to repay sometimes tens of thousands of euros that they didn’t have.

If we were having coffee, I would share that my father had his birthday yesterday. He considered the government collapse to be a welcome present, as he doesn’t support the rather conservative parties making up the government.

I phoned my father yesterday and he told me he’d also gotten some type of signal converter, so that he can read the status of his heating on his computer. I sent him a Kate Rusby CD, but it isn’t due to arrive until like the 25th.

If we were having coffee, I would share that I have been quite creative lately. I made a bath bomb on Thursday. I might take it with me into the bathtub later this evening.

My one-on-one staff also helped me bake cookies yesterday. Well, she did most of the prep, as the dough was too sticky for me to handle. That was a bit frustrating. The cookies were delicious though.

If we were having coffee, I would tell you that I had a long phone call with my husband yesterday. I am not going to go to our house this week-end, but I loved to hear his voice instead.

If we were having coffee, lastly I’d tell you that I’m hoping to get an AFO (ankle foot orthosis) for my left foot soon. The physical therapist already E-mailed the orthopedic equipment maker, but we haven’t heard back from him. Walking is still doable without the AFO, but when I go for long’ish (like twenty minute) walks, my foot drags. This is a little painful. It also causes my shoe to get damaged quite easily. In fact, even though the orthopedic shoemaker had already put some type of buffer thing on it, the shoe was almost beyond repair after three weeks. Anyway, I’m hoping the AFO gets here soon and will be helpful.

If not, my father mentioned that, back when I was little, the doctors had mentioned surgery to lengthen my calf muscle. That probably comes with its own risks though. Besides, as long as the pain and discomfort are manageable, I don’t think any doctor would want to operate on me just to save me buying a new pair of shoes every month.

What’s been going on in your life lately?