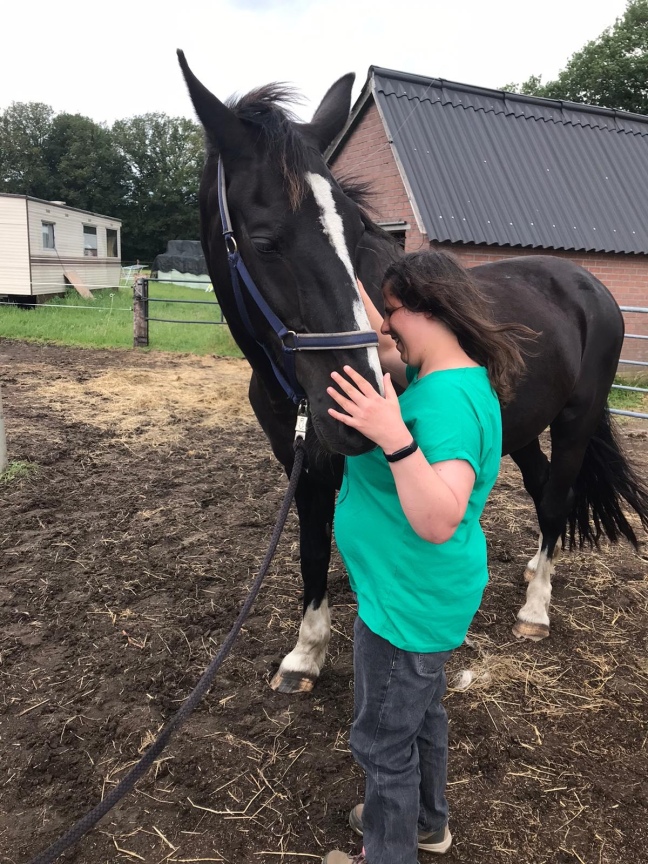 Hi everyone on this sunny and comfortably warm Sunday. I didn’t join in with #WeekendCoffeeShare last week again. In fact, I haven’t been motivated to write much at all over the past week or so. Today though, I’m trying to get out of my rut and join the Coffee Share community again. I just had my afternoon coffee and will probably take a soft drink break midway through this post. If you’d like a drink, feel free to get one and let’s catch up.

If we were having coffee, I’d share that the weather over the past week has been beautiful. It was even a little too hot for my liking on Wednesday and Thursday and the nights were uncomfortably sweaty. However, I’m liking this much more than the rain we had over the month of May. We did get some thunderstorms during the night though, which scare me.

If we were having coffee, I’d share that I went to the doctor with my lower abdominal pain that I’ve had for about a week now. I wrote about this on Tuesday, but hadn’t been to the doctor at that point. I went on Thursday and, even though the urine sample I’d sent off for checking, didn’t show an obvious UTI, I did get antibiotics just in case while the sample is being further cultured. The doctor explained that it’s unlikely I’ll develop resistant bacteria, as I hardly ever take antibiotics. I am also to take paracetamol for the pain.

If we were having coffee, I would tell you that I’ve been in a bit of a crisis over the last few days. On Thursday, while I was still in quite a bit pain, my care facility’s manager came by to inform me that I cannot get more support than I get now. I realize it may seem silly to get into a crisis over this, but I’ve been struggling with major anxiety lately and was really hoping that more support could help me.

With respect to the anxiety, my husband tried to be supportive, but I ended up being triggered by some of his words. Like, he said he thinks I might have dependent personality disorder. This was the exact diagnosis I got in the psych hospital in 2016 and which was used as an excuse to kick me out. I don’t want to be kicked out of long-term care. I guess that proves I’m just being dependent though, as like I’ve mentioned before, I wasn’t dying living with my husband.

My husband tries to encourage me to do more things independently. While really I would like to be able to, the activities he mentioned (showering, for example) give me a ton of overload even now that my staff help me. Then again, who knows this isn’t just anxiety and dependency either? Apparently I’m not able, in my screwed mind, to make that judgment myself.

If we were having coffee, I’d share that I’m almost certainly going to start taking the topiramate in early July. I started the depo-Provera injectible birth control last Thursday and I will be able to start the topiramate once I’ve been on this one for two weeks. Now I’m only hoping the antibiotic won’t mess things up again.

If we were having coffee, lastly I would share that today, my one-on-one staff took me to visit her family’s horses. I loved petting the horses. One of them kept reaching for my lower abdomen. The family member whose horses these were, explained that she goes for the person’s body part with the most tension. I guess she’s right.

How have you been?